Following on from my series of posts covering the history of the Sopwith scouts throughout WWI I thought it may make for an interesting post to put together some pictures of all of the UK examples I have managed to get pictures of, including the Sopwith Baby I was able to get some shots of at Yeovilton yesterday.

Sopwith’s first success came in the form of the Tabloid – Illustrated here by the Brooklands replica.

Pictures included below of the Fleet Air Arm Museum’s N-2078 recently put back on display complete with rockets at Yeovilton. A great sight to see and an excellent example of the first appearance of the classic Sopwith Cowling arrangement that would feature on many more aircraft to come. 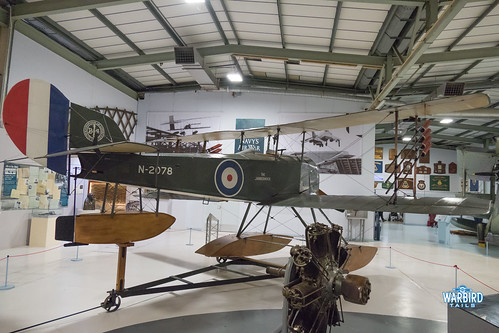 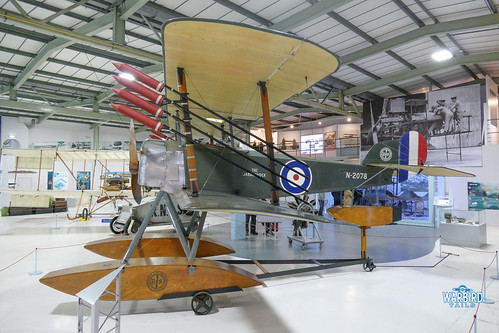 Another great design that would go on to spawn the Pup, shown here are replicas from Manston and Cosford. With the ongoing efforts by the dedicated team at East Fortune, it hopefully will not be too long until we see a Strutter in the skies over the UK again.

We are lucky in this country to have an airworthy Sopwith Pup (albeit a converted Dove) based with the Shuttleworth collection. I have also included pictures of the Dove (two seat training version of the Pup), currently resident at the collection, which will hopefully return to the sky soon.

Following a landing accident in 2014 we have been without a rotary powered Sopwith Triplane for a couple of years. Thankfully the Shuttleworth Collection’s highly accurate replica is nearing the end of its repairs and looks very much complete again. I have also included pictures of the airshow regular Great War Display Team replica.

The classic mix of different types and display levels made for an engaging routine.

The most famous Sopwith design of the war without question. We are lucky to have two original Camels in this country, at Hendon and Lambeth, along with a  number of replicas. Including the Shuttleworth Collection example with should hopefully fly before too long.

Very much the odd one out, being the only aircraft here not powered by a rotary engine, the Dolphin could have so easily been revolutionary had more time been available. The RAF museum at Hendon is home to a composite replica including a number of original parts.

In many ways, the Snipe was the end of the line for Rotary powered Sopwith Scouts, featuring the impressive 230hp Bentley BR2. Thanks to The Vintage Aviator Limited in New Zealand the world Snipe population has grown significantly, including two examples in the UK. The example on the display at Hendon has a number of original components, while the Stow Maries example is a fully airworthy replica and made a welcome debut display at Old Warden last year. I have included shots of both replicas below.

The Sopwith family continue to interest me and capture the speed at which technology developed even within one firm in a very short time. I’ve included links to my detailed posts on each type within the headings above.