Last May, on the way back from the excellent La Ferté-Alais airshow I got the chance to stop off at the excellent Air and Space Museum at Le Bourget. The airport itself is steeped in history being home to the Paris trade airshow for decades now which has showcased many of the new and exciting aircraft and developments over the years. 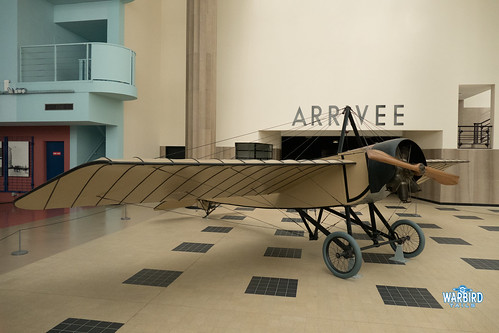 The museum itself is simply incredible, around each corner there are aircraft you have either never seen or more likely never heard of! The prototype hall is particular being a spectacular collection of some frankly bizarre looking aircraft, more of that another time! 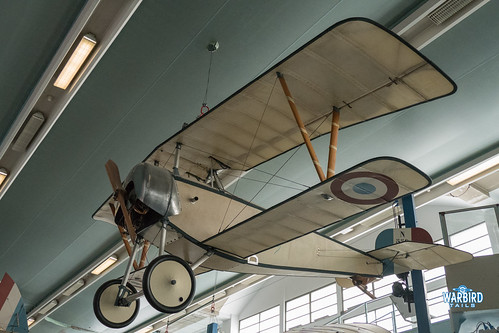 The main reason for my visit was the varied collection of WW1 aircraft on display, most of which have seemingly not been touched since they were taken out of service and placed on display. The most incredible example of the “time capsule” effect was the DH9, which even still has oil staining evident, you can practically feel the history! 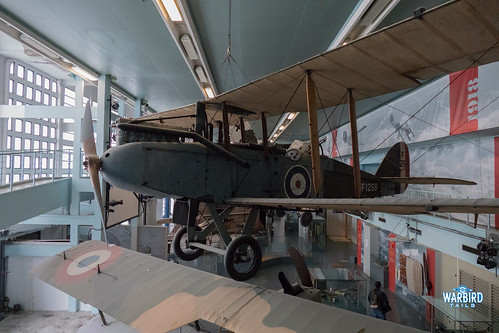 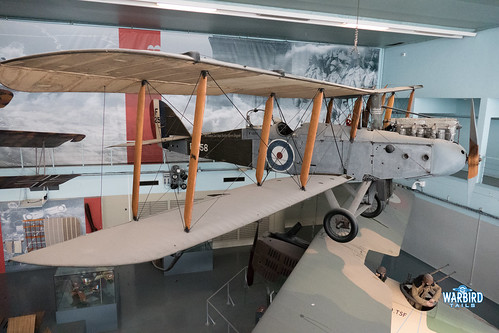 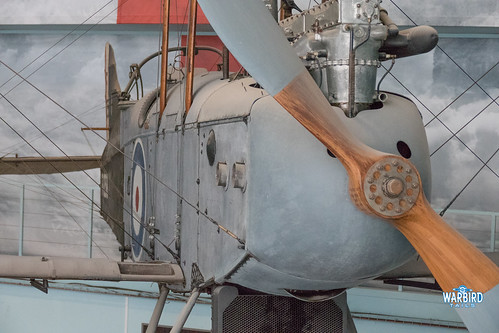 Another British design highlighted is the (French built) Sopwith Strutter, suspended alongside the DH9 in a dramatic “rolling” attitude. 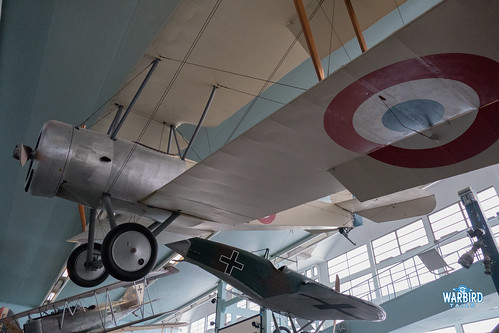 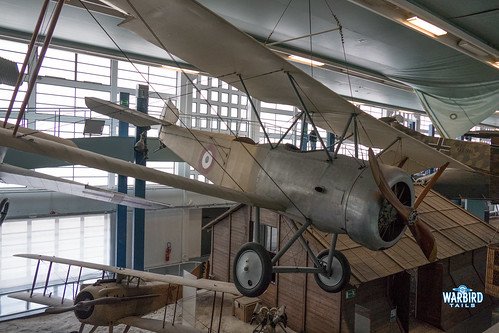 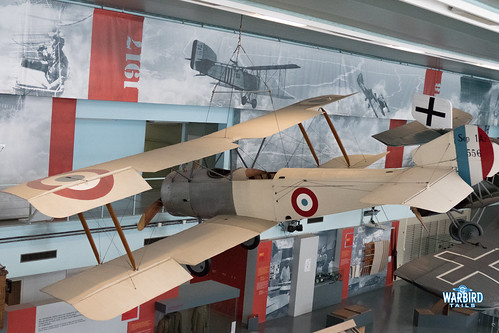 Another rare aircraft was the Caudron G4, the twin engined development of the G3, as you can see the layout of the museum allows for up-close inspection, even for the suspended aircraft. 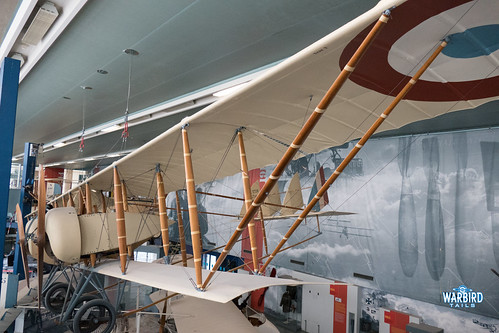 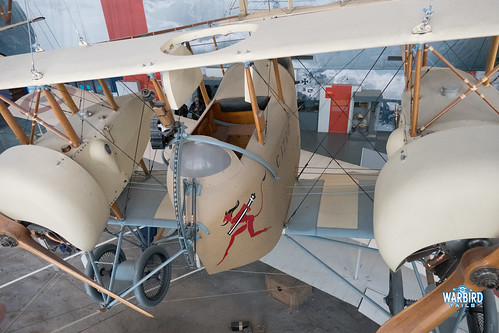 Easily the most unique looking aircraft in the museum was the Voisin observation aircraft which more closely resembles a shopping trolley when you see the undercarriage! 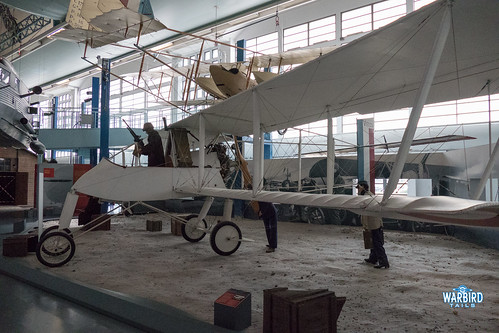 This short post has only scratched the surface of the WW1 display at this museum, let along the overall attraction itself. There are many impressive museum exhibitions around the world and the WW1 section of Le Bourget is certainly among the best.