The 18th August 2015 marked the 75th Anniversary of the hardest day, in which the pilots of the Battle of Britain saw one of their biggest challenges.

This event was marked with a mass flypast of Spitfires and Hurricanes departing Biggin for sectioned flypasts around the country. 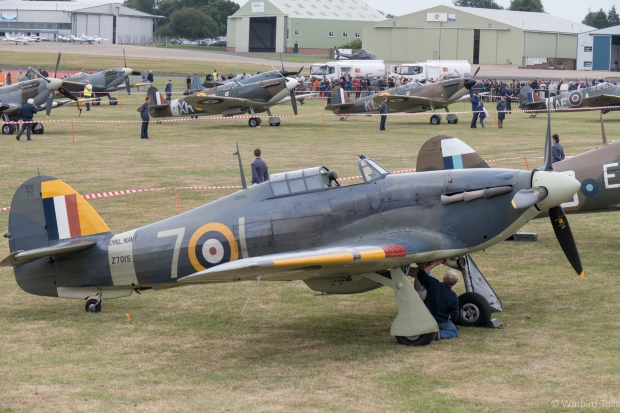