Early in 2016 I’d jokingly said that it would be an interesting turn of events if the F35 ended up making its UK airshow debut at Flying Legends alongside Fairford in July. In the end I wasn’t actually far off. 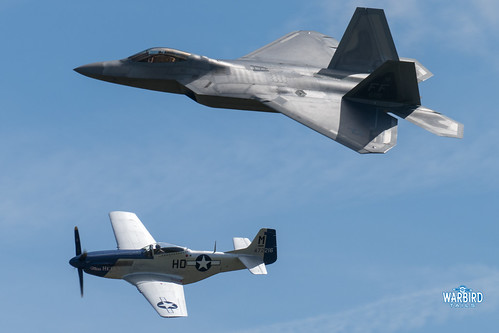 It had been known early in 2016 that the F35 and F22 were going to be performing at the Royal international Air Tatoo and that there would be another performance of the Heritage Flight. 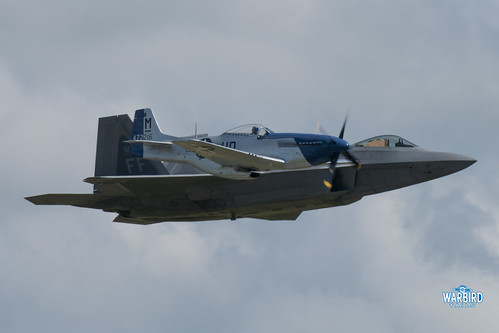 The Heritage Flight hadn’t performed in the UK since 2007, which was also the one and only time that the no jets rule had been broken at Flying Legends. 2007 saw an F-15 join a pair of Mustangs and the Fighter Collection’s P-39. 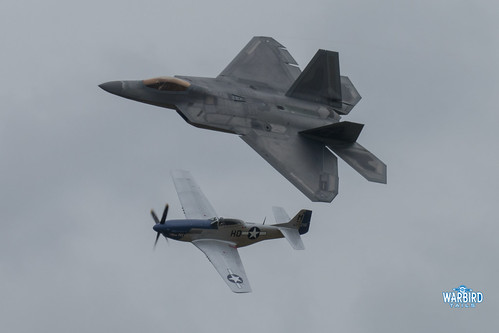 Early in July it was announced that this years Heritage flight would be at Duxford and would feature the F22 raptor making one of its first UK appearances in a number of years. I’ll admit to rating the Raptor appearance as a highlight of Legends, it is certainly an impressive aircraft. 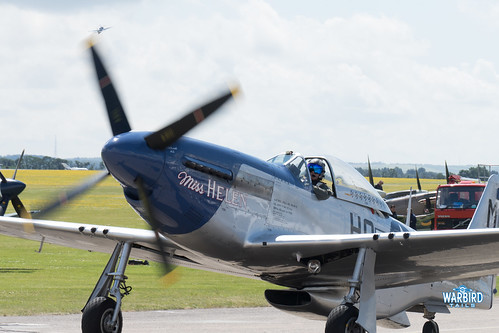 It was also great to see P-51D Miss Helen back flying as part of an airshow again having been off the circuit for many years. The Heritage Flight was a real highlight of the season and a great surprise for Flying Legends.