Europe is home to some incredible aviation museum’s with the entire continent having a rich history of unique types and milestones within the industry. Once country I had never previously visited was the Netherlands, which is home to a number of aviation museums. As part of a short trip across the channel last week I decided to visit the Nationaal Militair Museum at Soesterberg, which is the home of the Dutch military collection of aircraft, vehicles and artefacts. 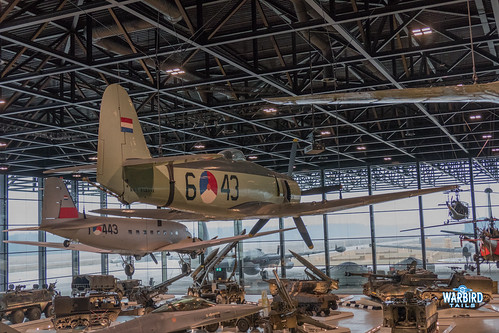 The museum opened in 2014 and the building itself is an impressive design, glass walls and wide open display spaces bring a large amount of life and light to the collection. On arrival at the museum you are taking on a tour through Dutch military history, with extensive displays of uniforms and weapons from early conflicts right through to modern day F-16 operations of the RNAF. One particular display really made an impression, in one room there are a number of “pods” in which you can sit and watch a particular personal story from various aspects of history, below each TV screen is a selection of that person’s artefacts. This makes for an incredibly immersive experience, one tale, from a seaplane pilot who flew in the pacific theatre of WW2 was particularly poignant. 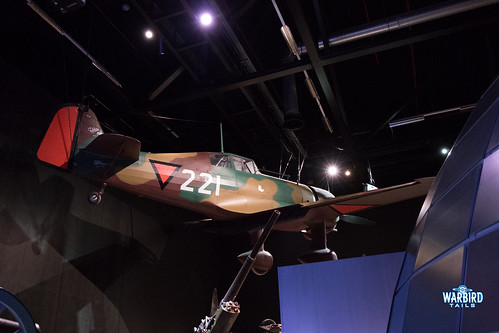 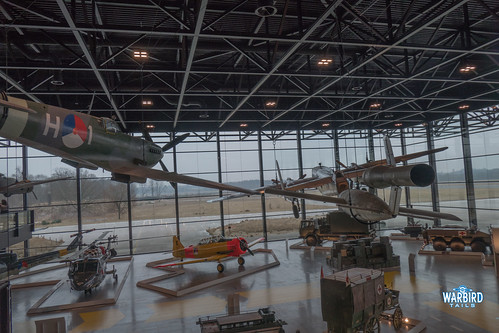 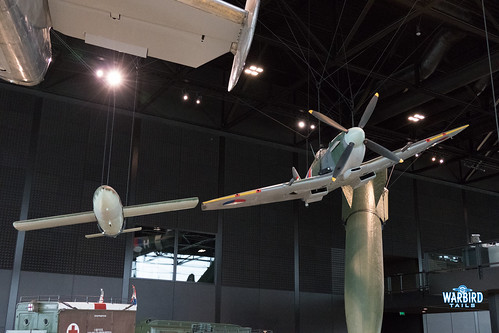 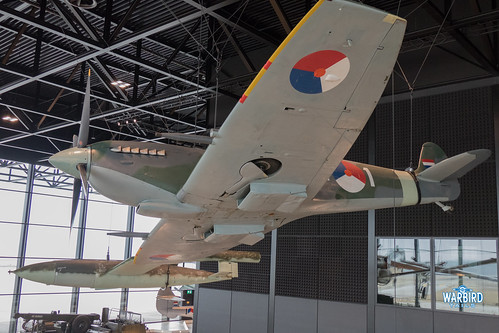 American aircraft are well represented in the museum, with a B25 suspended from the ceiling and a P-51D Mustang, both with a beautiful polished finish. 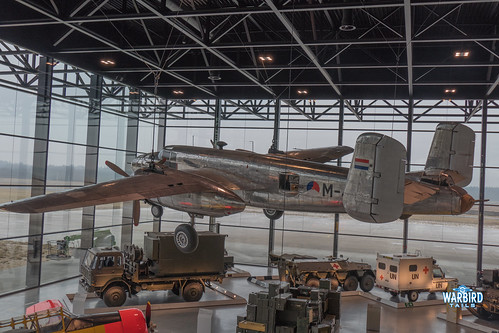 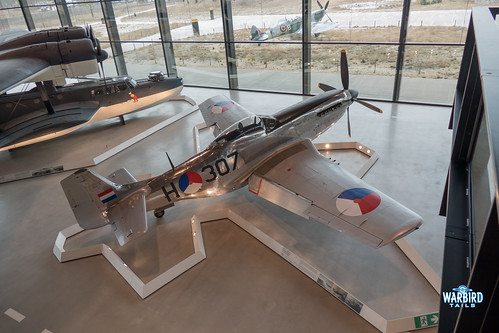 I mentioned earlier in this post the story of one Flying Boat pilot from the Second World War, the aircraft that dominates one end of the display is the type he would have flown, the DO24. This rare trimotor Flying Boat is a wonderful example of the graceful interwar designs that helped shrink the world. 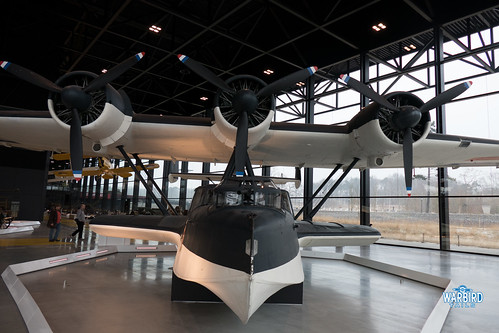 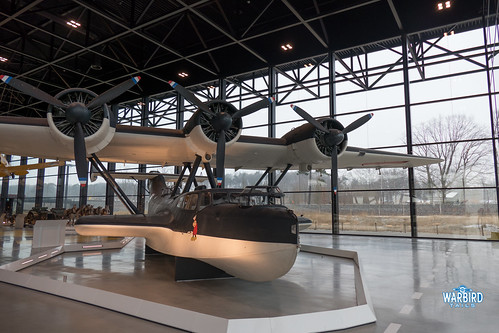 Perhaps the most impressive display in this museum and one of the more impressive arrangements I have ever seen demonstrated the evolution of jet powered aircraft. This display saw a F-84, Hawker Hunter, F-104 Starfighter, F5 Tiger and F-15. Each of the aircraft are suspended in line astern and have been hung at varying different stages of an aileron roll, this makes for some great photo opportunities as you can see. 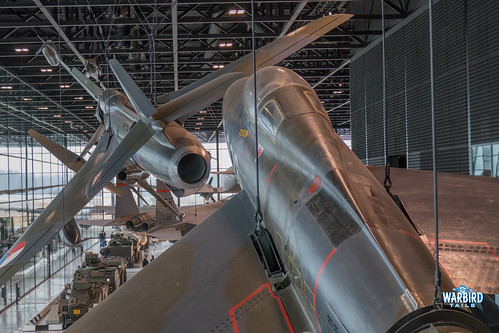 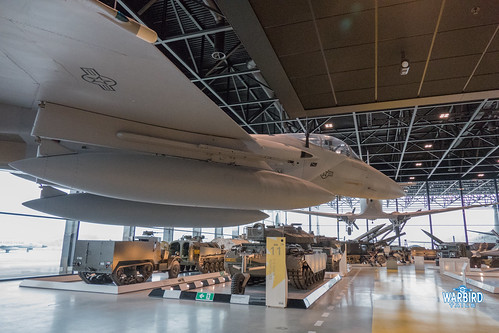 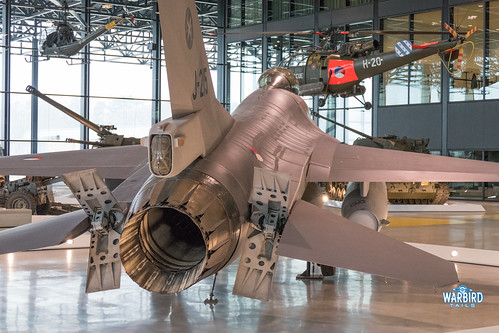 There was a great reminder of the Royal Navy Historic Flight’s pairs routine with the Sea Fury and Sea Hawk suspended in close formation. Anthony Fokker’s Great War heritage was also covered with the post-war example of the Fokker D.VII. 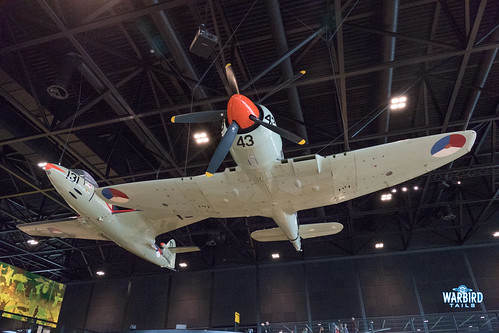 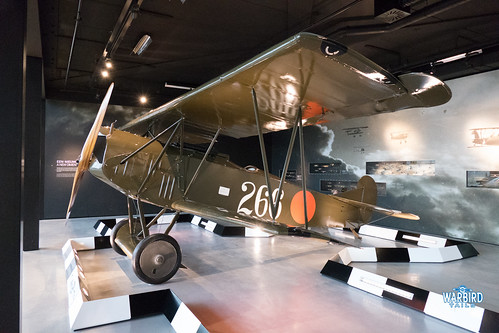 As you can see from these photographs I have only scratched the surface of the impressive collection of aircraft and vehicles on display. The museum has an extensive collection of airframes in storage as well. It is a shame that the Brewster Buffalo and Curtiss P6 replicas were no longer on display, though I understand that there is only a limited amount of space in the museum space. Overall this museum must sit amongst the best in Europe and certainly has taken the personal story telling to a whole new level, well worth a visit.