The P-36 design showed great potential in its early testing, but it quickly became apparent that the airframe was limited by the radial engine up front. The basic Hawk airframe was always designed with speed as a target, with the wing design having great development potential.

This potential was tapped as part of the testing of the P-36. The 10th prototype aircraft was trialled with an Allison V-1710, an inline V12 engine that provided similar power to the radial power plant previously partnered with the airframe. This airframe first flew some 3 years after the first P-36, in 1938 and was soon designated the XP-40. The V12 powerplant had a number of advantages, not least of which was aesthetic, instantly making the aircraft look faster even standing still. The new power plant also had less drag which brought the potential for far higher speeds in flight as well. 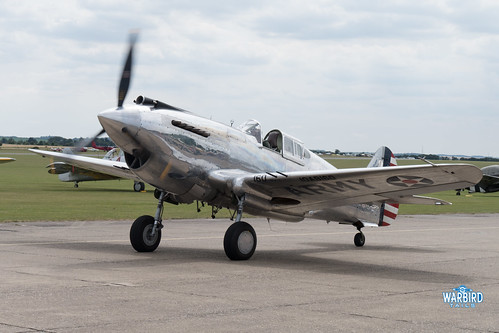 That potential was far from realised immediately however, early flight testing saw the maximum speed of this new streamlined Hawk barley exceed the top speed of its round-engined predecessor. The design team made gradual changes to the engine layout resulting in an eventual top speed of 366mph by 1939, placing the P-40 in a different class to the P-36. 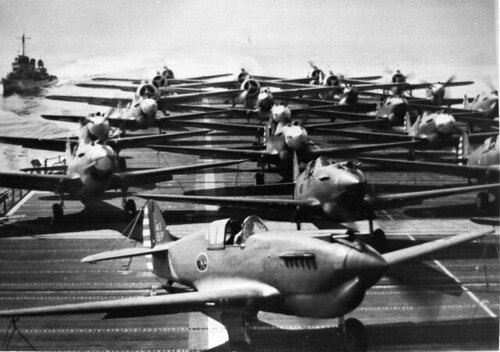 It is worth noting that these high speed flights were only completed later in 1939, by which time the P-36 design was already hard at work defending Europe at the hands of the French Air Force. 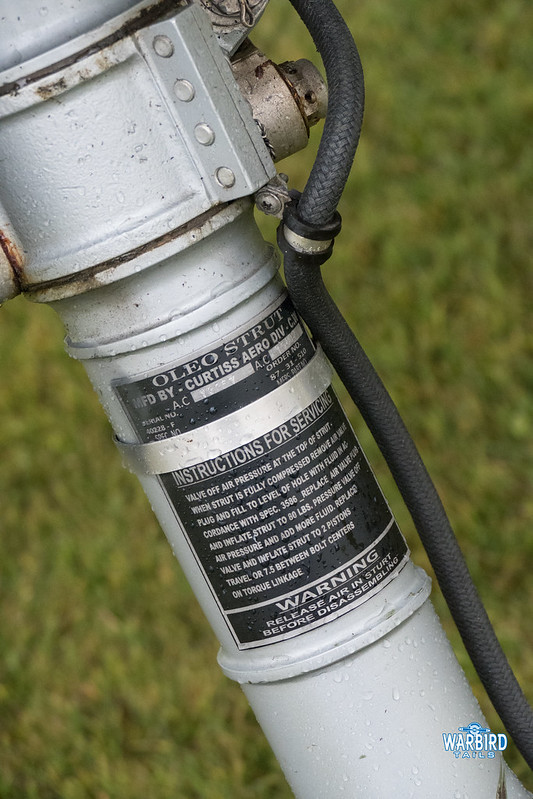 Early testing had already impressed the US Government, so much so that in April 1939 the US Army placed the largest aircraft order since 1918, ordering 524 of the new fighter. Much like the P-36 before it the P-40 was also quickly offered to America’s allies in Europe with a number of early examples destined for France – ultimately never reaching the French forces due to the progress of the war. 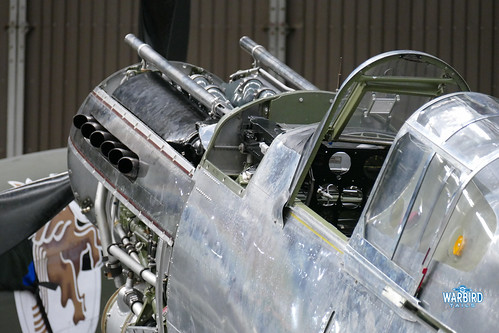 These first European examples were diverted to the Royal Air Force, receiving the designation Tomahawk I. These early deliveries were not deemed fit for operational use by the RAF and were quickly replaced by the Tomahawk II or P-40B. The B model featured increased firepower, with a .30 caliber machine gun added to each wing, to join the twin .50 caliber guns mounted in front of the cockpit. 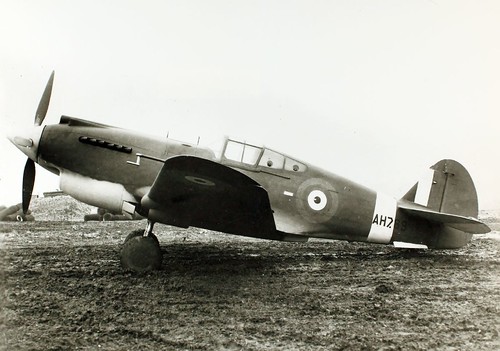 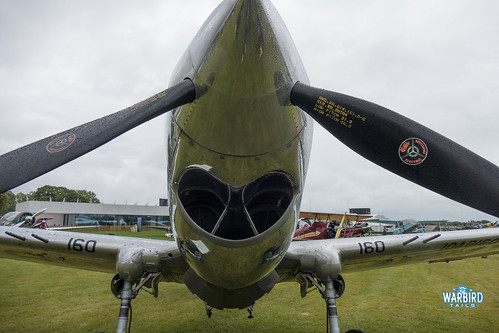 The P-40 saw further development in early 1941, with the advent of the C model. Further modifications were made, including the addition of further defences, such as armour plating. These improvements resulted in an 11% increase in weight. This uplift in weight wasn’t addressed with an increase in power either, resulting in a noticeable reduction in performance. This soon meant that the C model was found wanting when put up against the German 109s in North Africa. 112 Squadron of the Royal Air Force played a large part in the P-40 story in the summer of 1941 when they began adding a distinctive Sharkmouth to their aircraft. This impressive marking became a common sight of P-40s all around the world by the end of the war and is now almost a calling card for the Curtiss fighter. RAF pilots found the P-40 to be lacking when compared to the Spitfire, though it was a far roomier cockpit it was not as quick to respond when it came to air combat. 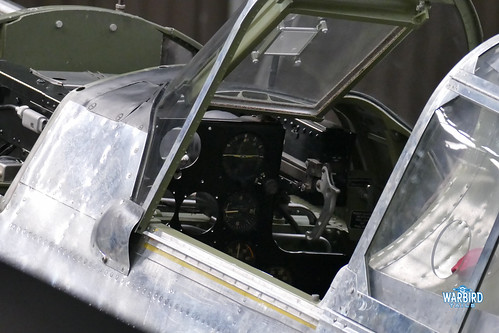 The P-40B was among the first American operated type to see combat in the second world war. On the 7th December 1941, when the Japanese attacked Pear Harbour, seven P-40s managed to scramble into the air to help defend the island. During the attack they managed to claim five Japanese aircraft to the loss of three american aircraft. 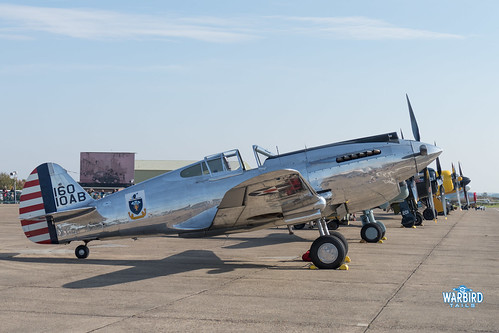 While the P-40 wasn’t viewed as a particularly outstanding fighter aircraft by those who flew it at the time, they were seen as incredibly dependable airframes. Of course, much like the Hawk 75 during the Battle of France, the P-40 came along at a time when many forces simply required more aeroplanes. The fact that the aircraft also did a remarkable job of getting pilots back in very difficult situations helped strengthen its reputation, even if it is still widely viewed as an underdog.