Republic Field in East Farmingdale New York is an historic base and former home to the Republic Company. Famous for their fighters both during and after world war two the airfield is also host to the American Air Power museum which houses many Republic machines alongside other Warbirds. 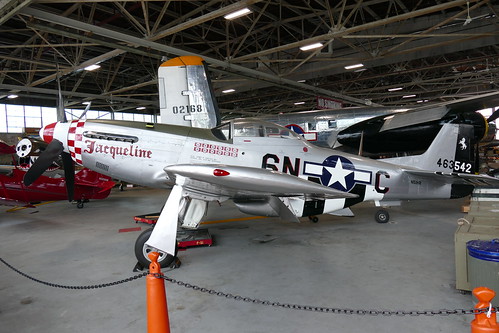 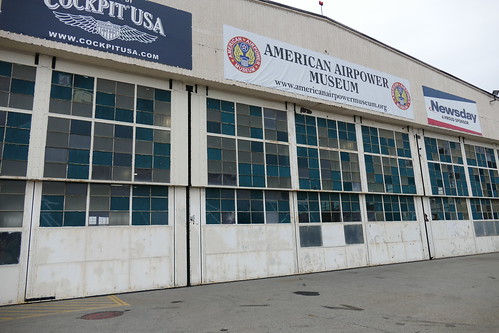 Much of the piston powered collection are airworthy, with P-40 “The Jacky C” being one of the more active based machines, flying at many shows throughout the year. It was great to see this example of the classic Curtiss fighter, albeit without its engine and prop. 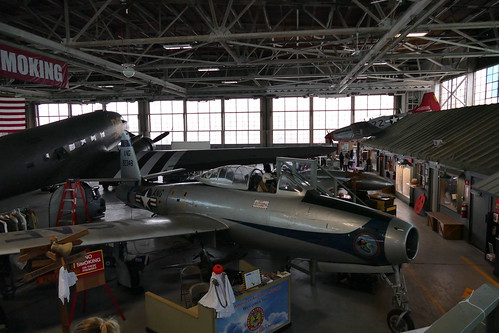 Alongside the P-40 was a great looking P-51D named “Jacqueline”, which only arrived at the museum in 2018 and takes part in the regular flying days. The Mustang is towered over by the Museum’s B-25 Mitchell, which has a cockpit viewing platform, which was a nice touch. 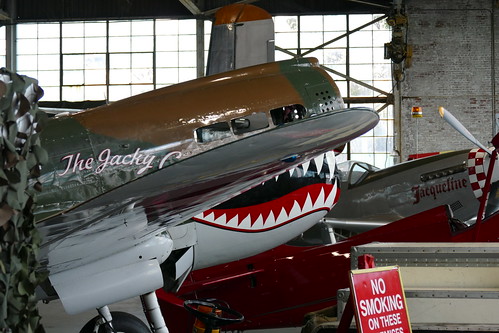 Access throughout the museum is great and the C-47 is the best example of that, with visitors able to climb onboard and take a look up to the cockpit, offering great views of the rest of the collection, including the airworthy Grumman Avenger which is tucked in behind the Dakota. The museum also has a Catalina under rebuild and an airworthy T-28, neither of which were on show during my visit. 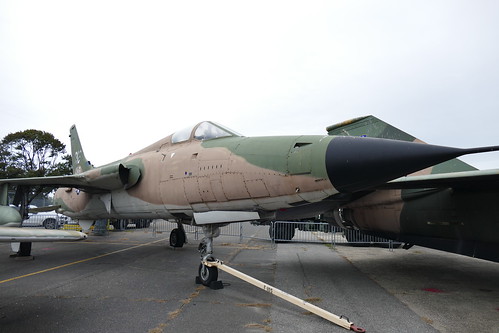 Inside and out there are examples of the Republic F-84, F-105 and the A-10 Thunderbolt II. Fitting that a Thunderbolt remains in the collection after the tragic loss of the P-47D that was operated by the museum, in the Hudson some years ago along with the loss of its pilot. 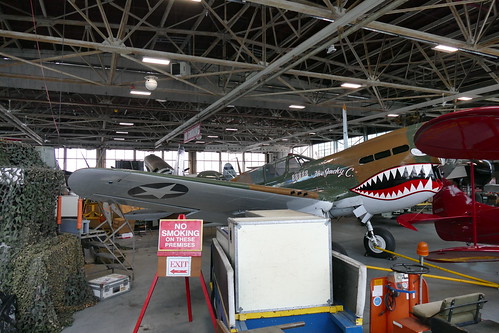 Though only a brief visit the openness of this museum and the fantastic opportunities it offers really shone through and the proximity to the active runway really boosts the experience. I can only imagine what it is like to be there on a day the warbirds are active.