A slight change to the Warbird Tails advent schedule today to make the historic event earlier on today which saw the “Silver Spitfire” MJ271/G-IRTY land back at Goodwood having flown around the world after the past few months. 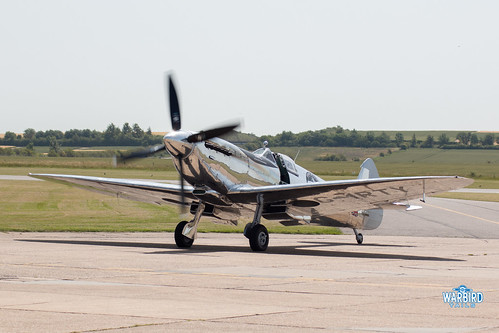 The aircraft and its PC12 support ship, together with three pilots have flown over large ocean crossings, historic landmarks and made history. I’ve always had a fascination with long-distance warbird flights such as Atlantic crossings in recent years but this endeavour is something unheard of, particularly in a Spitfire. 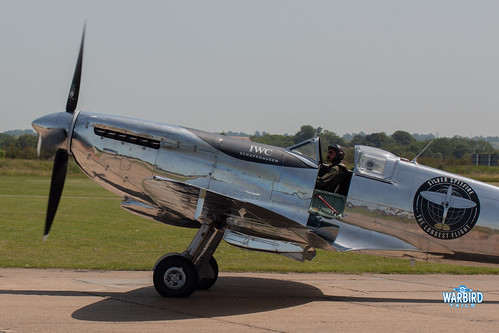 As much as I would have loved to have been at Goodwood today to see the Spitfire returned, flanked by two of the Red Arrows Hawks, I wasn’t able to attend. I count myself lucky to have witnessed three of the early test flights of the airframe earlier in the year. 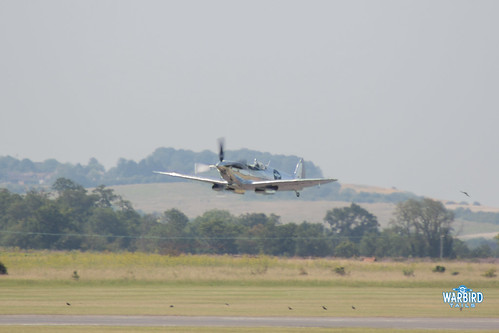 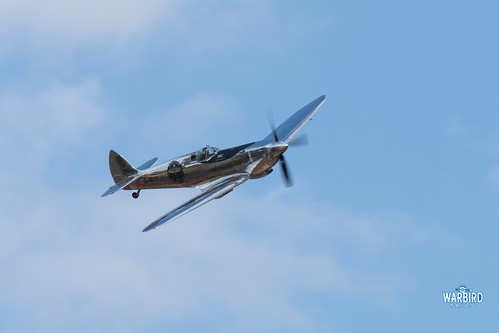 For a number of years this Spitfire moved from hangar to hangar at Duxford looking a little tired in its Dutch scheme with clipped wings masquerading as “MH424”, before being acquired by Boultbee some years ago. The finished restoration is a remarkable sight with the clean, cannon free wing and polished finish creating a Spitfire that certainly divides opinion but in my view looks incredible. 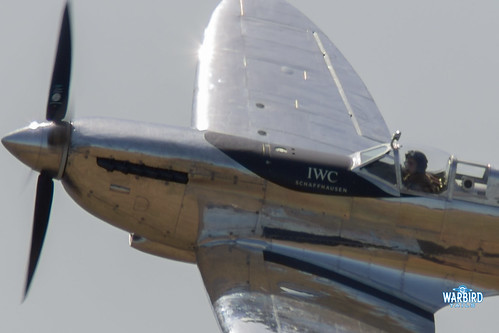 With such an epic mission planned it is no surprise that considerable internal modifications were made to the fuel and navigation systems. On the Thursday prior to Flying Legends this year I witnessed the aeroplane depart Duxford only to return some four hours later, incredible for a Spitfire! 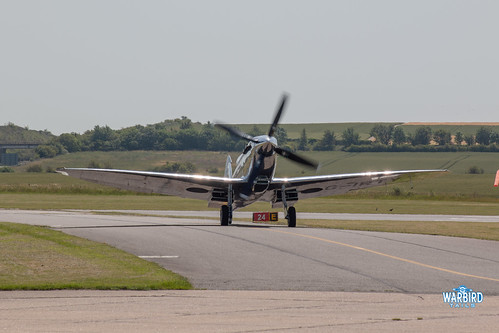 It is a bit of shame that, in places, the coverage of this epic journey has been a little piecemeal after such a dramatic build up. Hopefully a full production covering the journey and challenges of long distance flying through extremes of climate will be released in due course. 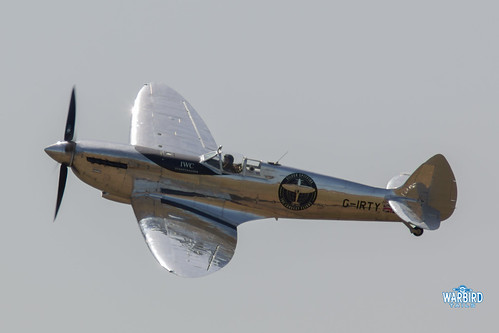 Until then, nothing to say but congratulations to the team and I can’t wait to see the Silver Spitfire in action again next year.