As I’m sure many readers will be aware, this week saw a rather special arrival at the Kent Battle of Britain Museum in Hawkinge. After many years of searching for a Blenheim/Bollingbroke airframe, a key aircraft in the Battle of Britain story, an aircraft was finally found. 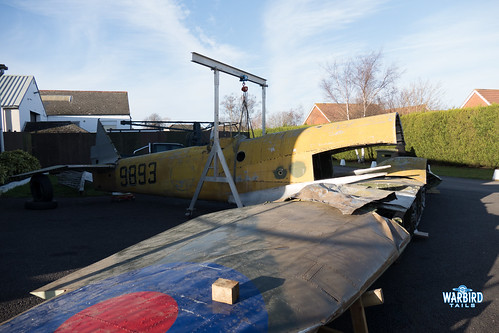 This project is set to be a combined airframe constructed from four separate Bolingbroke airframes. The main bulk of the project was delivered to Hawkinge on the 6th December, having departed Duxford earlier that morning. The impressive collection of parts have come from spare parts remaining from the airworthy Blenheim projects. The keen eyed will have noticed that the wings in the project are from the first Blenheim to fly (G-MKIV) which suffered a forced landing shortly after returning to flight. 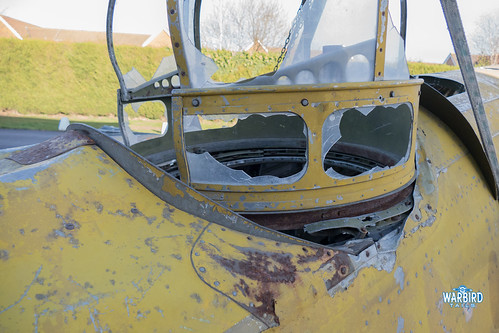 The aircraft will be restored as a Blenheim Mk IV with the long nose. The nose itself will be arriving from Canada in the next few months, by which time the project will look even more complete. It was certainly a brilliant and surreal sight to pull into the museum car park and clearly see a Bristol Blenheim laid out in plan form. 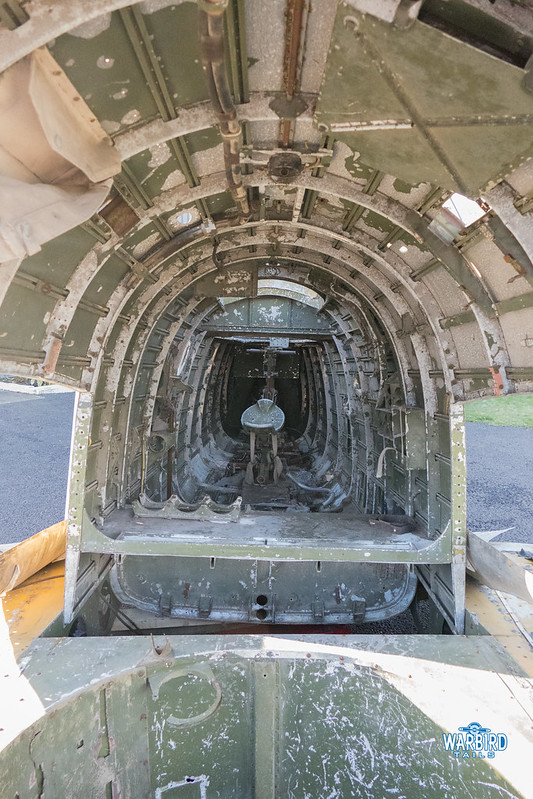 Saturday 9th December was quickly put together as a last minute “meet the project day”, being reasonably local I decided to take the opportunity to pop down and see the project up close. I was lucky enough to speak with Dave Brocklehurst MBE the museum’s chairman and he showed me around the extensive parts collection they were spending the day cataloguing. Impressively from this relatively low-key open day the team raised over two hundred pounds in donations, a great start for a special project. 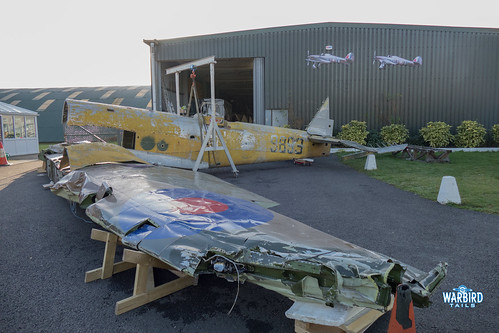 Hopefully the museum will be putting on a further open day in the New Year which will allow more people to come down and see this project and for further progress to be viewed. As Dave pointed out, with the break up of the Hendon Battle of Britain collection, Hawkinge is now the only place you can see a Spitfire, Hurricane, Defiant and Blenheim all in the same place. No doubt the arrival of this Blenheim project means the start of an exciting chapter for Hawkinge and adds another fascinating exhibit to their collection. 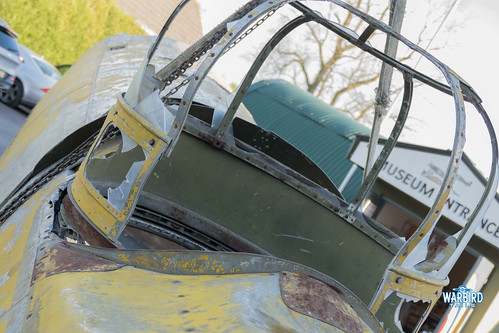 You can find out more about the museum and the project, including donation options, via their Facebook page. I’d like to thank Dave Brocklehurst for his time yesterday and for granting permission to complete this post.

One thought on “Blenheim Project Arrives at Hawkinge”