Amongst all of the unprecedented changes and uncertainty that the whole world is going through, we all no doubt experience and lose different parts of our normal day to day life in part of the ongoing battle the world is facing. 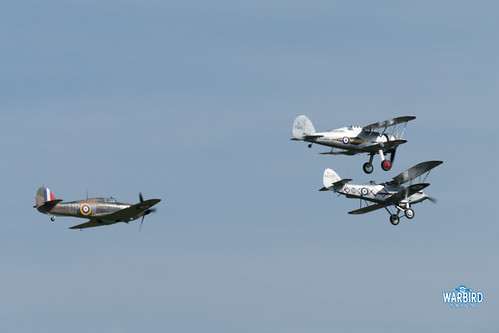 All of those things come in different shapes and sizes to different people. To some the passion may be travel, to others sport. I’d wager that for most readers of this site summer weekends will have been carefully planned out well in advance ahead of the busy summer airshow season. I know that was the case for me. As this post goes live I should have on a flight to Los Angeles to take in the Planes of Fame Airshow at Chino for the first time. 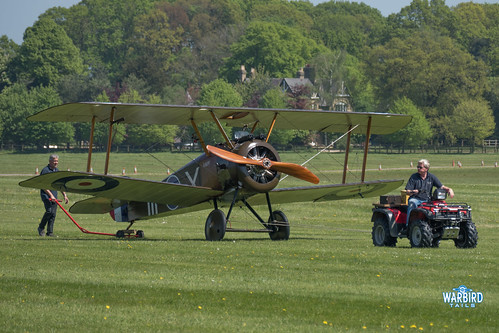 Back in the UK we are coming up to the traidtional opening weekend of the 2020 season. It is with that in mind that I am starting a series that I came up with the idea of not long after lockdown measures started coming into place, but hoped I wouldn’t have to write. 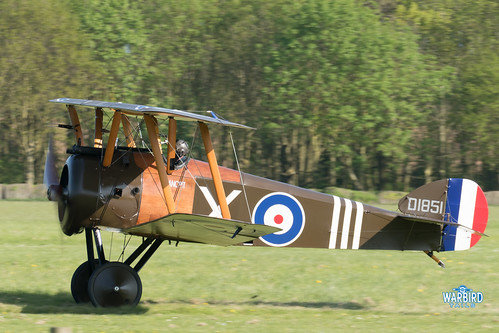 The idea of this “looking back” series is that each week, I will profile any relevant shows/events that should have taken place on the approaching weekend. I’ll include postponed events as we go through as well. The posts are specifically designed to celebrate what has been before and will be again rather than what we might be missing!

Old Warden then, is there a better way to start the British airshow summer than a wonderful Spring day with the Shuttleworth Collection? This show is the traditional season opener for many and certainly has been for myself over the last few years. 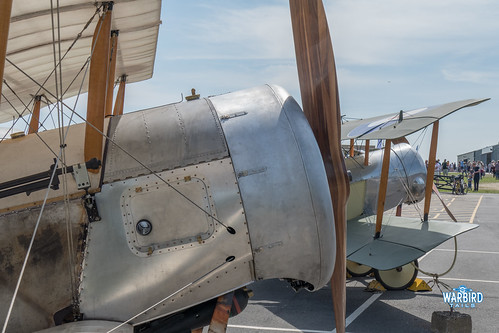 2019 had a Vietnam theme at it’s centre, which brought some of the largest visitors to land at Old Warden. Both Aces High’s C-47 and Plane Sailing’s Catalina not only flew in the display but also landed both before and after their slots. Watching these large machines operate in and out of the confines of Old Warden really was special. 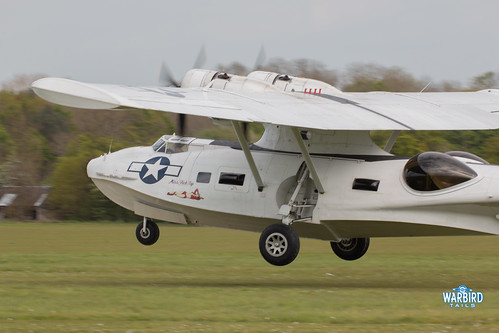 Other Vietnam types supporting the theme were the Bronco and Huey, making rare Old Warden appearances. 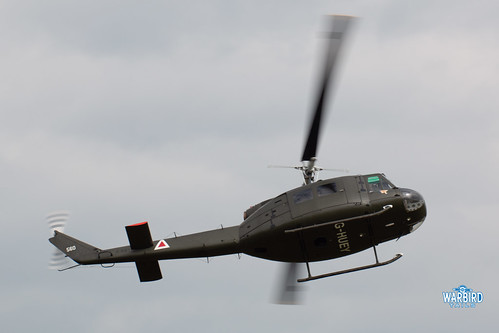 The opener has also seen some great warbird set pieces over the years, with 2019 bringing a trio of the collection’s Spitfire and both Old Warden based Hurricanes. 2017 saw a similar trio featuring the Imperial War Museum’s Spitfire Mk 1 in the lead role. 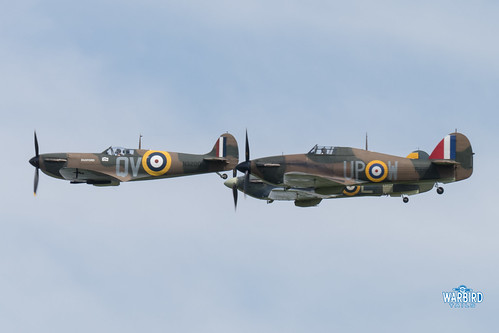 2016 also saw an iconic Shuttleworth type return to display duties after a years absence. The Lysander had been offline for a season with undercarriage work needing to be completed and made a great debut performance despite the short-lived increased display line. 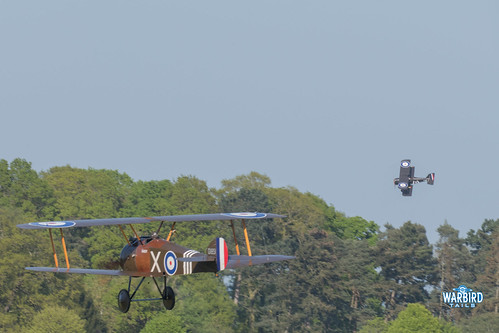 The weather has also been kind enough to allow WW1 types to take centre stage on more than one occasion in the past few years, with the newly refurbished Sopwith Triplane replica flying again for the first time in public at the 2017 show and the Sopwith Camel replica making its first public appearance in 2018. 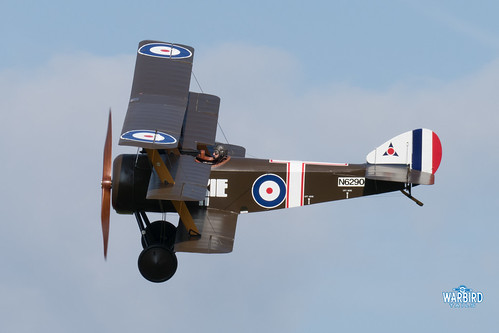 The classic Shuttleworth Racers have always been on show at the May show to varying extents. 2019 saw the Mew Gull fly together with the Comet. 2017 saw both airworthy Mew Gulls fly alongside the Mew Gull. 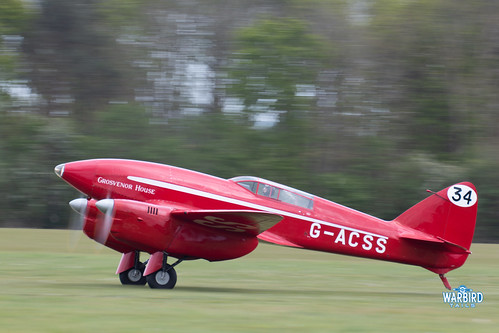 Another highlight in 2016 was a second Old Warden appearance from the Duxford based Bristol Blenheim, flying on this occasion with the Avro XIX. 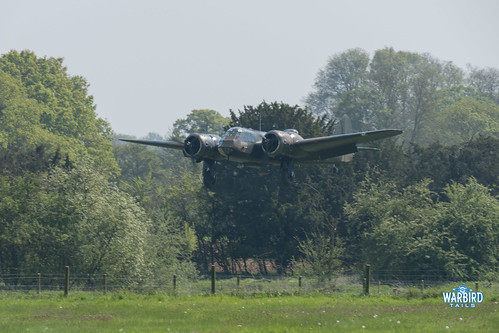 Though suitable conditions at one of the daytime shows is rare, the May show has been blessed with flying displays from the collections Edwardian types in recent memory too. With 2019 seeing the Avro Triplane and 2018 seeing the trio of Avro Triplane, Bristol Boxkite and the rare Blackburn Monoplane, which I will always maintain is the perfect way to close out an airshow! 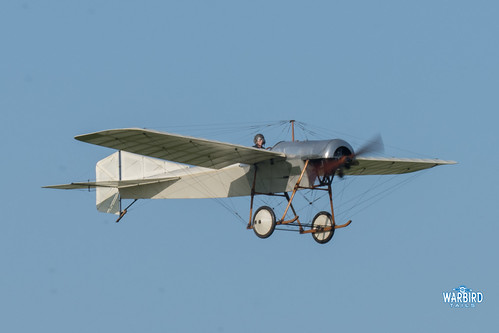 A bit of a whistle stop tour there for you and I’ve doubtless missed/forgotten plenty of highlights from these season openers. I hope this post goes some way to recreate that wonderful atmosphere and build anticipation for a return to Old Warden, whether that be this year or in the future.

As a postscript – I’d greatly encourage you all to head to the Shuttleworth Collection website and check out their virtual airshow planned for this Sunday, when their opening show should have taken place. I was delighted to be involved in recording the voiceover introduction for this show and will certainly be watching along myself as well.